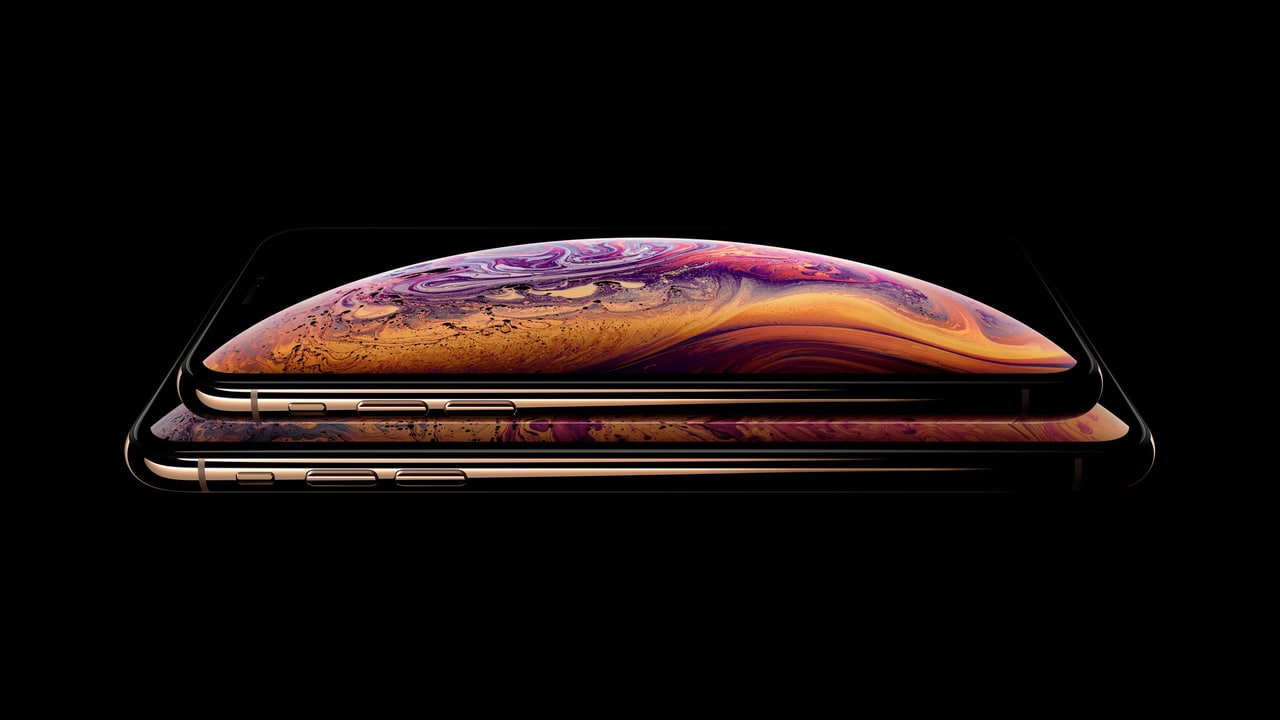 Apple's next generation iPhones will use the same OLED material set as Samsung's new Galaxy smartphones, reports The Elec.
According to the industry on the 15th, the new iPhone, which is scheduled to be released in the second half, will be equipped with an OLED panel made of 'M9' material set applied to Samsung Electronics' Galaxy S10 and Galaxy Note 10. Samsung Display had a dedicated material set named 'LT2' for the first iPhone OLED in 2017.
When Apple first released the iPhone X in 2018, Samsung Display purportedly made a unique material set for the company called LT2. The same material set was used for the iPhone XS. However, for the Galaxy S10 and Note 10, Samsung uses an M9 set.