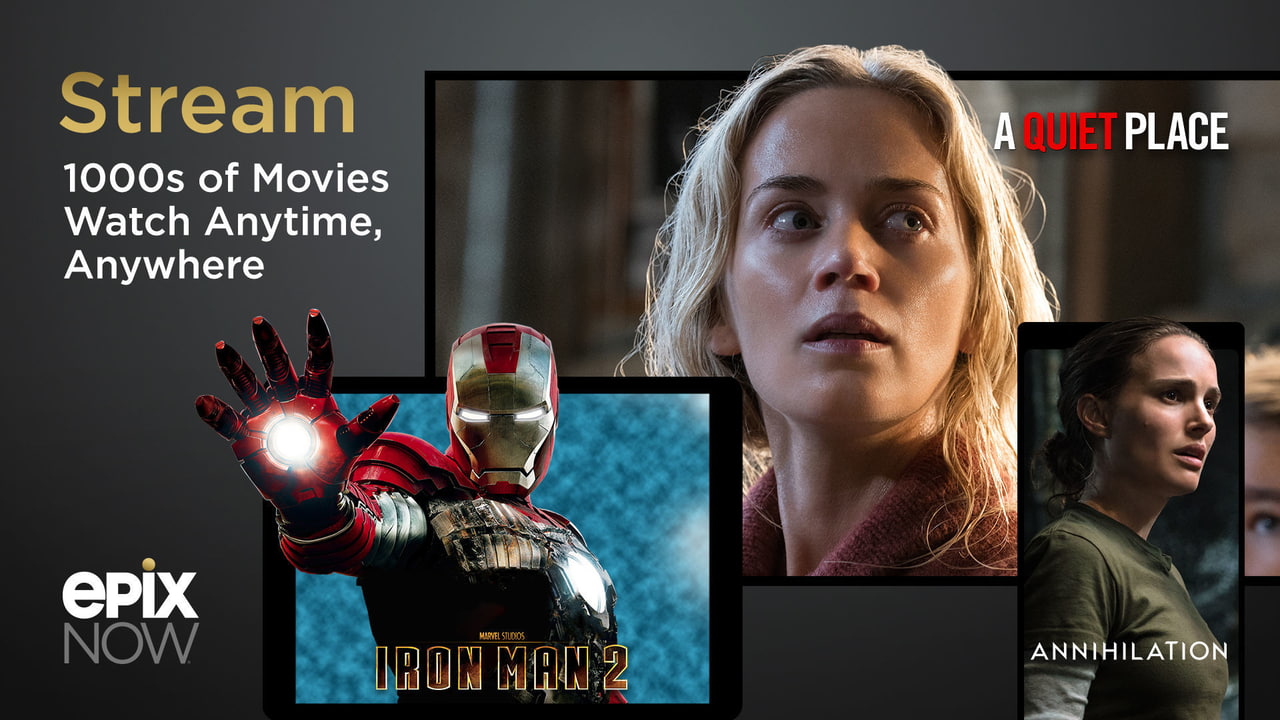 EPIX, owned by MGM, has announced the launch of EPIX NOW, a new streaming service featuring its full library of original programming and movies.
The streaming service is available via an app for iPhone, iPad, Apple TV, and Android devices. It will be coming to Roku and Amazon Fire TV in the near future.
EPIX NOW costs $5.99 per month and gives subscribers access the network's slate of new original series, including Pennyworth which tells the origin story of Batman’s butler, Alfred; Godfather of Harlem starring Forest Whitaker; Perpetual Grace, LTD. from MGM featuring Sir Ben Kingsley and docu-series PUNK from Iggy Pop and Elvis Goes There with Elvis Mitchell.